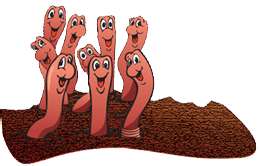 I read up on every plant that I buy before and after I purchase it so that I may mother it with the  proper care.

Some of this information however, still eludes me even though I follow them to what I think is to the -T-......"Water this plant just a little, leave this one dry,  feed this one every other month"...

I'll just throw the ailing plant out and  replace it with another. Besides, I have read that it is not always my fault that a plant will not flourish under my care, sometimes the fault falls on the nurseries...


So whether the fault lies with me or the nurseries, I have come up with a plan that I hope will turn me into a successful plant owner/ green-thumb.

What's that plan you ask? .....It's to fertilize all my house plants with Worm-poop!.. .Aka Worm Castings ( the proper terminology in the natural fertilizer industry).


Worm Castings are literally POOP! It's the excrement gathered  from a pooping worm. It supplies the natural nutrients your plants need to keep them strong, healthy, and less likely to be attack by insects that prey on sick, weak plants.  To learn more on Worm poo and it's benefits click the links at the bottom of my post.


Below: I'm not sure if you can tell.... But my Umbrella was a little ill and the leaves on the lower part of it shriveled up and died. Three days after I gave it a tablespoon of Worm poo It appears to be a lot greener.


The before photo is on the top and the after is on the bottom. 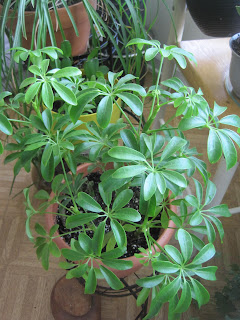 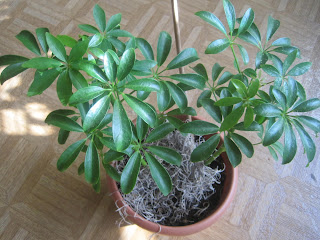 Below:   My poor little princess... She is a Ponytail plant that I had for over 6 years. She was gorgeous before she was damaged during my move to South Carolina. I can't wait to see what Worm poo will do for her. 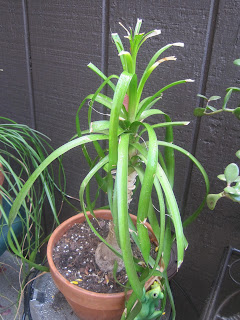 Below: I have a thing for Ponytail plants... I bought this cutie last year from Walmart and hope with the help of Worm poo my princes ( above)  will look like this one.. once again.

BTW!( This plant was priced wrong "too low" I thought it was a special, but this Mean Lady wouldn't honor the price, so I took it up with the manager and proudly took her home..at a special price). 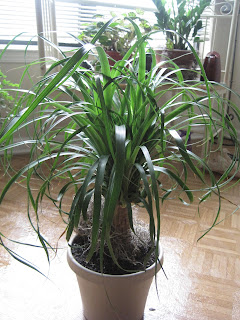 Below:  My Rex Begonia is also included in the poo study..In the top photo it's limp and weak looking.... 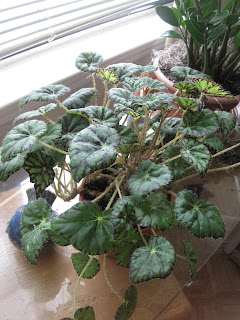 Below: Three days later it appears stronger and greener.. 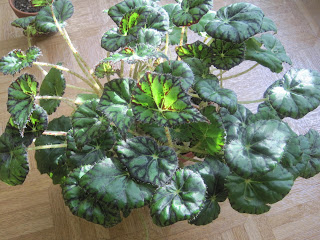 Below: A Dumb Cane cutting from my neighbor back in Michigan...I call her Betty after this neighbor..." Boy can she stand a shot of Worm poo... Stat! 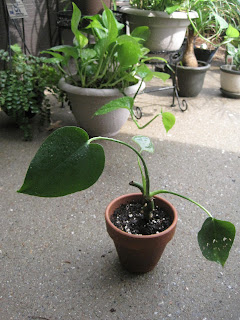 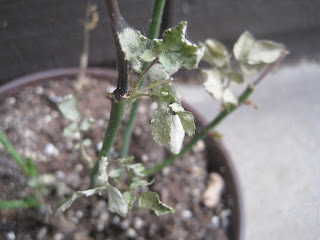 This is it after I moved it outdoors.....(No worm poo was applied at this time, just moving it out of doors helped it thrive). 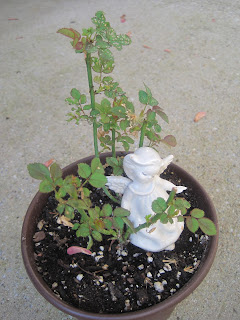 And Still..... some evil little bugger got a hold of it and done this..... I will be saturating this with a Worm Poo Tea... 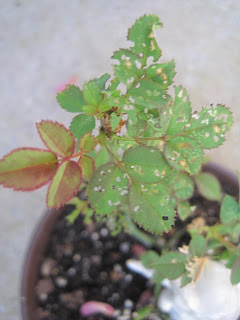 Below: An ill Sago Palm that I purchased from Lowes....I discovered after I purchased it... that it has scale... I have Pooed it too... 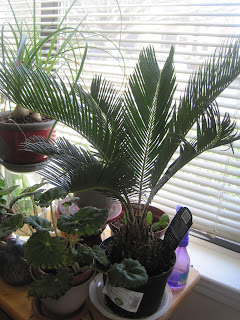 Below:  House plants bathing in the sun outdoors as they each await a tablespoon of Worm castings for lunch. "open wide! the Poop doctor is in." 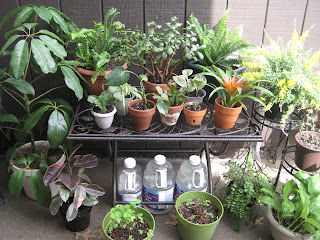 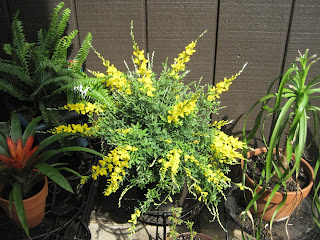 This lovely Yellow plant is called Sweet Broom, it smells just like my Winter honeysuckle. They both share a yummy citrus scent... The cashier at the Homedepot warned me that Sweet Broom can quickly become an enormous bush!.... I had intended to buy two of them but, put one back after her warning Lol!...


Below:  Winter honeysuckle... Blooms in late winter and is cold and drought tolerant. 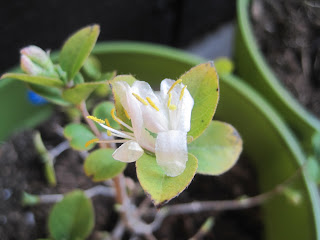 I was also warned about the Lady Banks rose from a friendly cashier at Lowe's..... It's a pretty little Pom..Pom like  yellow rose with double blooms... for some reason I was not able to remove the glare to get a clearer photo... The cashier explained that her sister-in-law purchased one years ago and now its tall and prolific.... she was smiling when she said it.... I took that as a good sign...Lol! 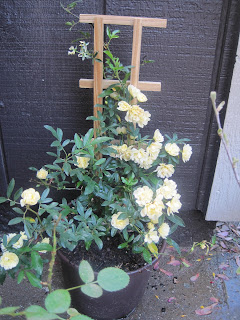 All of my plants will be feed Worm Castings every three months... Worm casting to my surprise doesn't break down right away.... and just like commercial/chemical fertilizers Worm poo will continue to feed your plants for up to this time.... It is odorless and all natural. So if you can't stand the smell of fish fertilizer try this one... 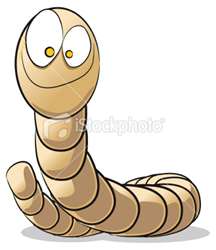 Note: I have discovered that some companies sale Worm castings along with a mixture of compost.. some say that it is best to purchase pure Worm castings without the added compost for best results...

( I so happen to have castings from one such company )  but so far my plants look great.....We'll see how things go as I continue my study stay tuned..


"A SPOON FULL OF POOOO, HELPS YOUR PLANTS STAY BEAUTIFUUUUL!"


Here's a few useful Links to help you learn more...But don't stop here there's plenty more info to Google and learn more about on Worm Castings and it's benefits... Google away!