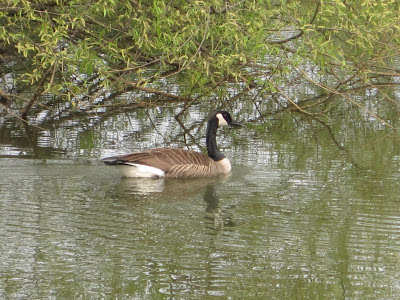 Sunday was a beautiful day I and decided to use this day off to  have a  picnic with my sisters and niece at a private park called Milliken.

Miliken is one of the parks I visit often because it's nearby. The small park has lots of singing birds, turtles, ducks,  geese and other wildlife that pass through...

However the down  side is that one has to travel up a hill for quite a distance ..then down the other side to get to the center of the park.

I had tortured myself before to enjoy this little park and wondered why this day felt a little different... there was an odd feeling in the air.... A surprise or two, was waiting for us on the other side of the hill.
My picnic menu was... fresh chicken wings and bratwursts for barbecuing along with toss salad, sweet tea, potato chips and chocolate cookies to name a few. Up the hill we went and down the other side to meet.....

These geese was watching and waiting for us to come down the hill. As we got closer to them, they began to encircle us.... Squawking as they lowered their heads in a threatening manner. 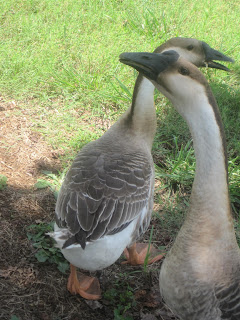 I had never seen this specie of geesse before... They were quite menacing in look and behavior. Thier bills appeard sharp and hard enough to crack open a coconut.  We froze as they approached us.

"They want something my sister screamed, they know we have food!  The squawking got louder so I reached into my bread bag....Ripped it open... threw some pieces and Ran!

My 2 sisters and my 4 year old niece took off like jets in a airport...leaving me behind to fin for myself. As I ran I threw bread to my left and to my right to keep them at bay but they gobbled up every peice I threw within seconds; they were catching up and I began to panic which caused me to tilt and spill my picnic goodies from the cart I was pulling.

Calm down I told myself... just find the other loaf of bread..
Once I found it I flung whole pieces like flying disk, then took off running in a Zig Zag pattern, for some reason that tactic worked..

They stood in the distance watching me in awe... Maybe they thought I was a specie they had never seen before. 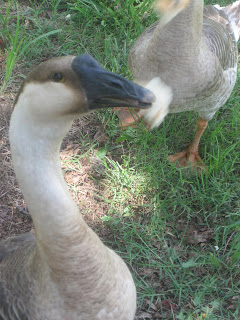 I reached our designated spot and plopped down on the blanket under the tree. I was now hot, sweaty mosquito food. But that's okay...   I'll take mosquito bites over a gooses bite any day. 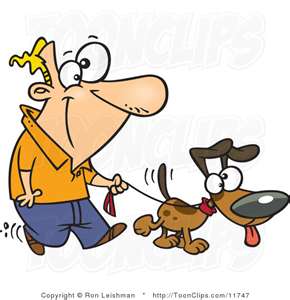 He walks by with his large goofy dog and gives us a half grin and a wave... We watched him in the distance as he continued to stare at us as he crossed over the hill and down the other side...  Minutes later this arrived. 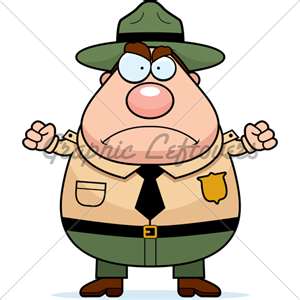 " Good afternoon folks, I see something wrong with this picture. That right there, ain't Gone Fly. We look in the direction of his point and back to him again. 'I don't mind you picnic-kin, but you got to put that out.. " Oh I said'...Okay we didn't know. "We'll Like I said I can't fault you cuz it ain't no signs up to say that you can't,  but I appreciated if you put that out"....  Slissshhhh! my sister puts it out with a bottle of water and he moves on.

Well that was that... We could only bring cold cuts when we want to picnic here, I guess we'll have to take our picnickin some place else.  off we go to search for another park. On the way out my sister recalled a park she heard of but never visited. It was called Lake Bowen and on the way out she asked a nice lady if she knew where this park was. She kindly gave us directions up Highway 9.

We had never been to Lake Bowen.It is located in Boiling Springs Sc, which was only a half hour or so away. There were picnic tables, swings, Barbeque grills and a play ground area for kids.  Yippie! 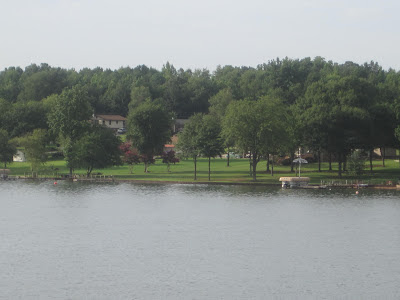 We watch boats, Jet skiers, motorcycist and other interesting people who came to watch the boats and enjoy the park as well.. 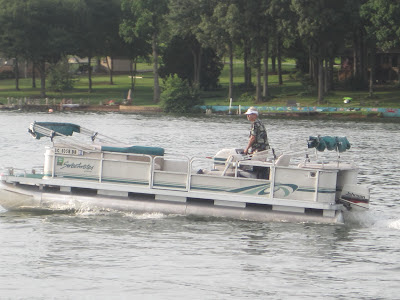 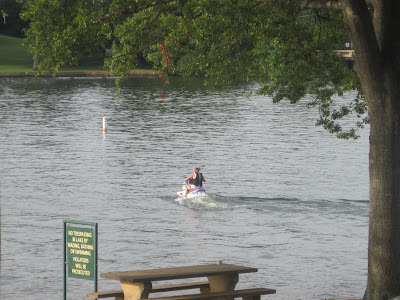 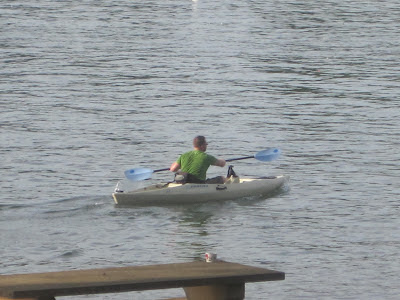 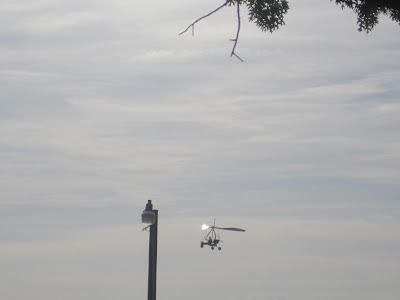 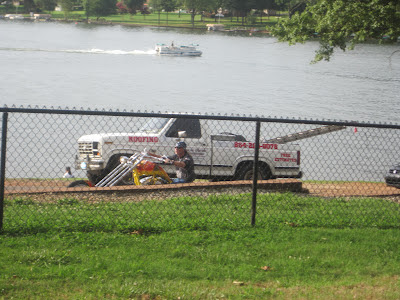 This young fellow I'll call .... Michael, I thought was there to watch the boats as well....Not a Fat chance!  He was there to catch squirrels and other biting creatures. 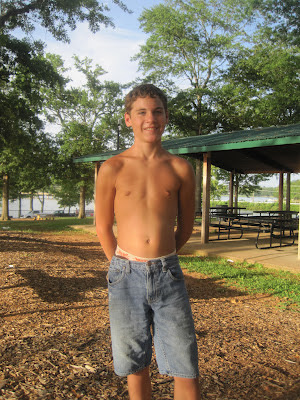 Below:  Micheal proudly shows off his creature catching gloves. "I was only minutes away from catching that squirrel he said. "Really I said... aren't you afraid that one is going to bite you? 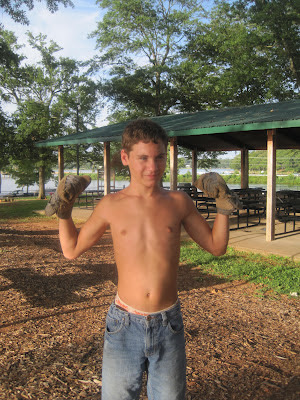 " Nah, I get bit all the time, I once got bitten by a flying squirrel three times!   " But I said... you have scrapes and cuts all over your knees and elbows I think you need to bandage those up..  "Nah, I keep my shirt off all the time I'm used to it... "You know what a snapping turtle almost took my finger off.... and one time... I was chased by a momma crocodile, those momma crocodiles can really be mean.  "I bet they can.. I said. " Okay I'm going back to catch one of those squirrels and off he went.

I had a wonderful time out at Lake Bowie and of course I didn't want to go home, but I had to work the next day but I stayed until dusk.

Below: My niece plays along the shore line. 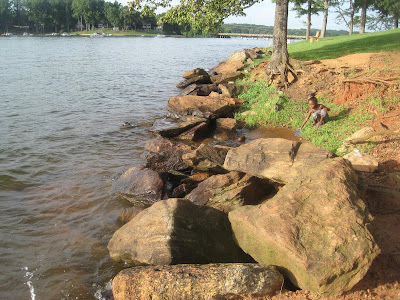 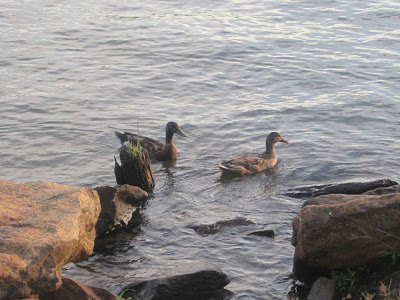 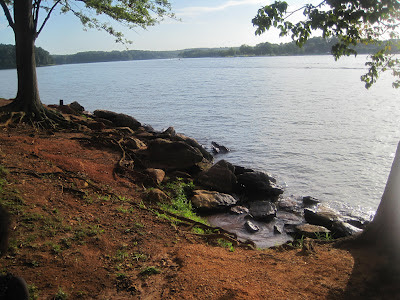 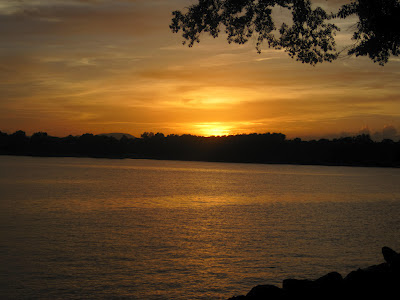 As I bid farewell I took one more photo and in the distance... I heard this...

"GET IN THIS CAR NOW!  Wait! Im not ready yet.. I almost caught a muskrat!  Micheal where every you are I hope that you are okay.
Posted by Vetsy at 10:31 PM 4 comments:


I am just loving these garden planter heads. I found these on another bloggers post. I regret that I forgot where I saw it.  But aren't they gorgeous!

I will have to make them because I have learned that to purchase one will cost a Arm and a leg! Another blogging friend on another network....

( Facebook).. gave me a hint on where to purchase and make them myself.... Once I have the opportunity to make them I will update and blog on it.... check out the do it yourself  kit below in the second photo: 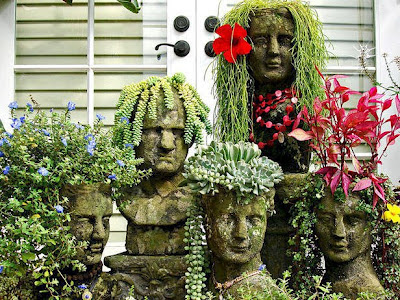 Here's the do it yourself kit...you can purchase on Amazon. 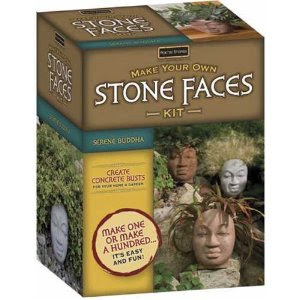 Thanks for stopping by......If you should decide you would like to make them as well..Let me know how they came out  because it may be a while before I get to this project..Thanx.